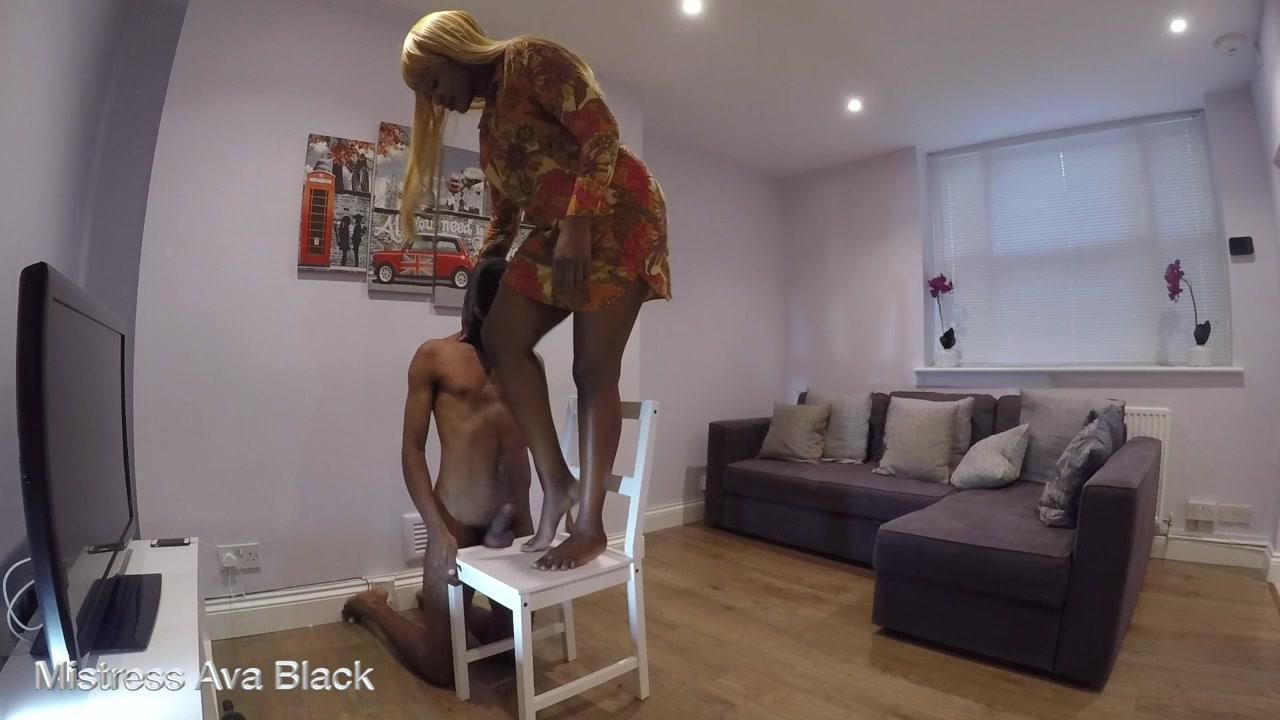 That'll shut you up!

So boyo here was caught chatting ish! Mistress's friend had come to visit and he was prancing about the place naked as the day he was popped out. Waving his willy about and chatting choopidness to Mistress's friend.

The look she shot him as this was revealed told him he was in for a tough time after the little social visit was over.

And just to keep a firm reminder to him about what he had just suffered she was going to record it and show the whole world!

This clip is that recording. And for the squished nads slave who thought he was being a clever arse - I hope you enjoy watching your balls pop over and over again! Hahahahah