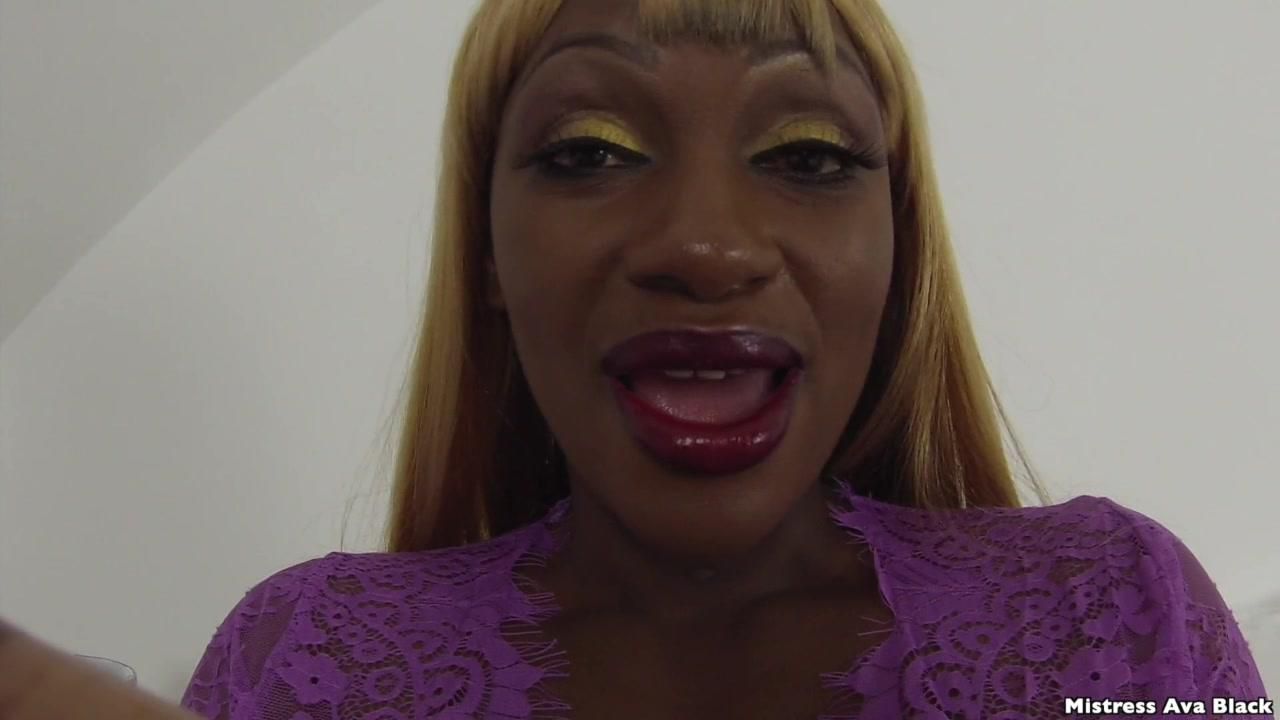 She is evil! Relentless! You never thought that your sweet, caring, gentle wife could ever think of these things! Let alone want to act them out?

She wants to shove you in the drawer because you can't sleep on the bed anymore. After all, as she says, she could squish you like a bug. Especially with the size of that tummy you wouldn't stand a chance. Never mind that! She wouldn't feel anything as she slowly crushed your tiny bones underneath her weight. So no! From now on you'll sleep in the drawer, where you're safe.

But while you're there she's going to bring her new hot lover over for a date. You'd better not make a sound while he's here either or there'll be hell to pay! It's about time she got some real dick around here! She's going to show you that not all men are six strokes and you're out! Not like you at all...

Maybe that way their hot Alpha seed might make the baby a bit more alpha and less like you. The pathetic loser cucky hubby who was stupid enough to get himself shrunk down!