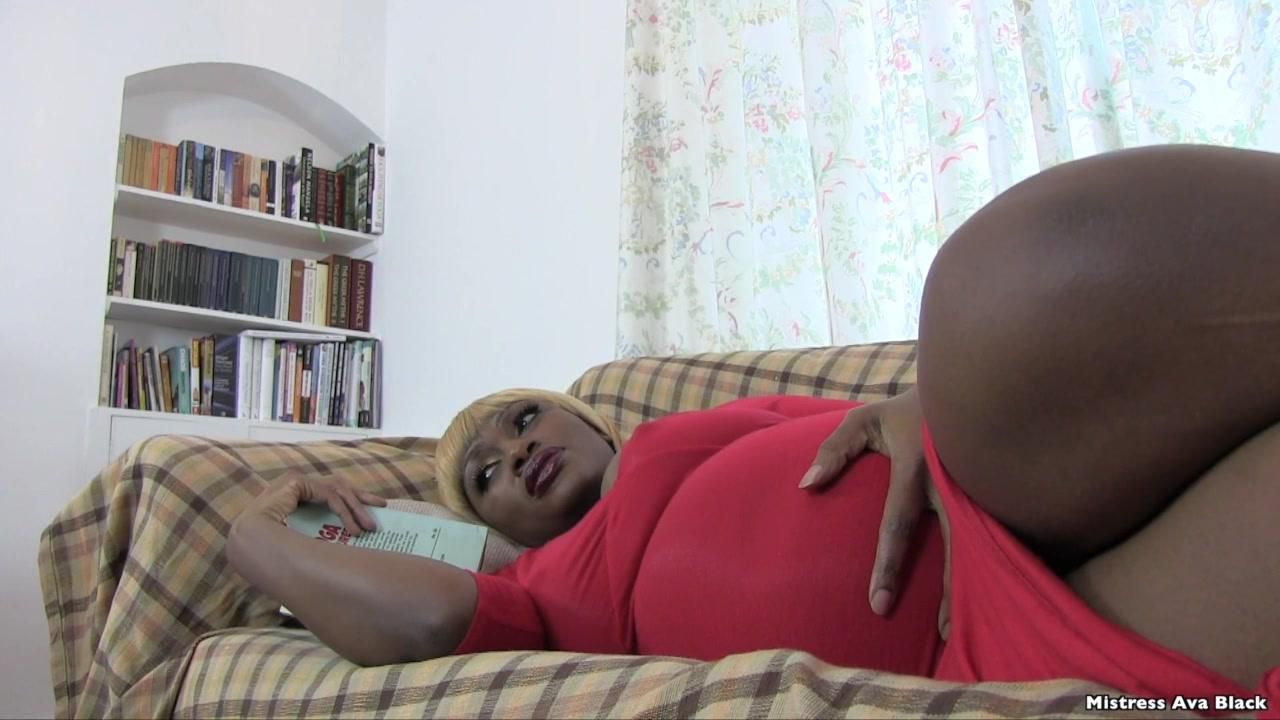 Cravings for borrowers - Part One

Normally Ava lets them scurry about on their business, paying them no mind. But ever since she became pregnant she's been getting some very unusual urges and cravings. She can't seem to get it out of her mind. She's literally eaten her way around the house in an attempt to deny what she has been really craving. But today it's all going to come to a head.

She knows it's wrong but she just wishes she could lure one of the little people out for a chat. She's not quite sure what she will do when she finds one, but she tells herself she will just smell them for a short while. No harm in that surely?

As she lies on the couch contemplating what to do Ava senses movement in the room around her. She stands up and looks around the room. She catches a glimpse of a borrower walking across the side table. Stooping down she greets the borrower cheerily. She tries to make small talk but the little borrower's voice is too tiny for her to hear. Ava picks her up so she can hear them better when suddenly the scent assaults her nostrils.

She takes one deep breath, inhaling the scent of the female borrower. It smells intoxicating! Positively addictive! Primal lust kicks in and before Ava knows it she has the borrower in her mouth. The taste is everything she has been hoping for all this while! Pure melt on the tongue deliciousness! Before Ava knows what's happening she is rolling the miniscule person around on her tongue!

What will become of the little borrower? And oh wait! Is that her friend who was walking home with her? Will Ava spot him too? And will he be save from the hungry hungry clutches of Ava? Watch and find out!