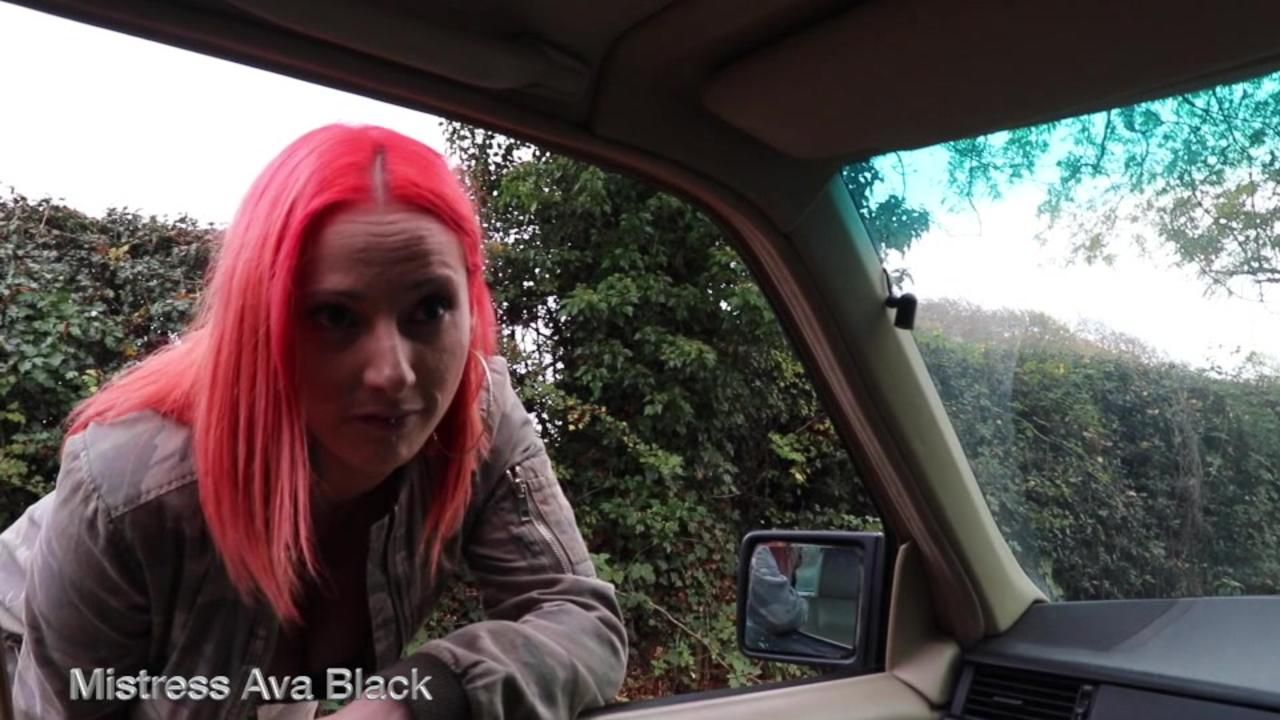 How could he have known when he picked up the 'working girl' from the well-known pickup point that his life would take a shocking turn?

He just wanted to get his rocks off. He knew how to get what he wanted from all women one way or the other. Whether on the cheap or on the prowl, he was pretty good at sniffing out a good time.

But this time his passenger had other ideas in mind for him. Because when he had pulled up at her place and followed her inside he had been ambushed from behind. A cloth covered his face and he breathed in in shock. It was only afterwards that his conscious mind told him that the cloying ether like smell was not good. But by then it was too late and he felt himself drifting out of consciousness.

He came to tied up to a cross. The evil tart strolled in smug as you please. But this time she had company. They delighted in telling him that he had been to a T-girl appreciation night and slagged off a friend of theirs. He'd then spent the entire night ridiculing her and asking for a freebie. He'd hurt her feelings basically.

And she wanted justice.

When she walked in he remembered her immediately. The wench that hadn't given up the goods. His pride wouldn't let him apologise, but it turned out that these ladies were going to get an apology out of him one way or the other!

Because as the first heavy kick landed on his gonads it rearranged his perspective immediately!

But that was only the beginning! Because these ladies were just warming him up for each other as they pummelled his cock and balls something stupid!

He needs to learn to apologise to his new Mistress! Mistress Jessica demands respect! He looked like he was about to pass out so they bring him down so he can worship Jessica's boots and beg for her mercy.

Will he impress her with his apology or will he get his anatomy rearranged one vicious blow at a time!? Watch and find out the sizzling conclusion to this ballbusting story!