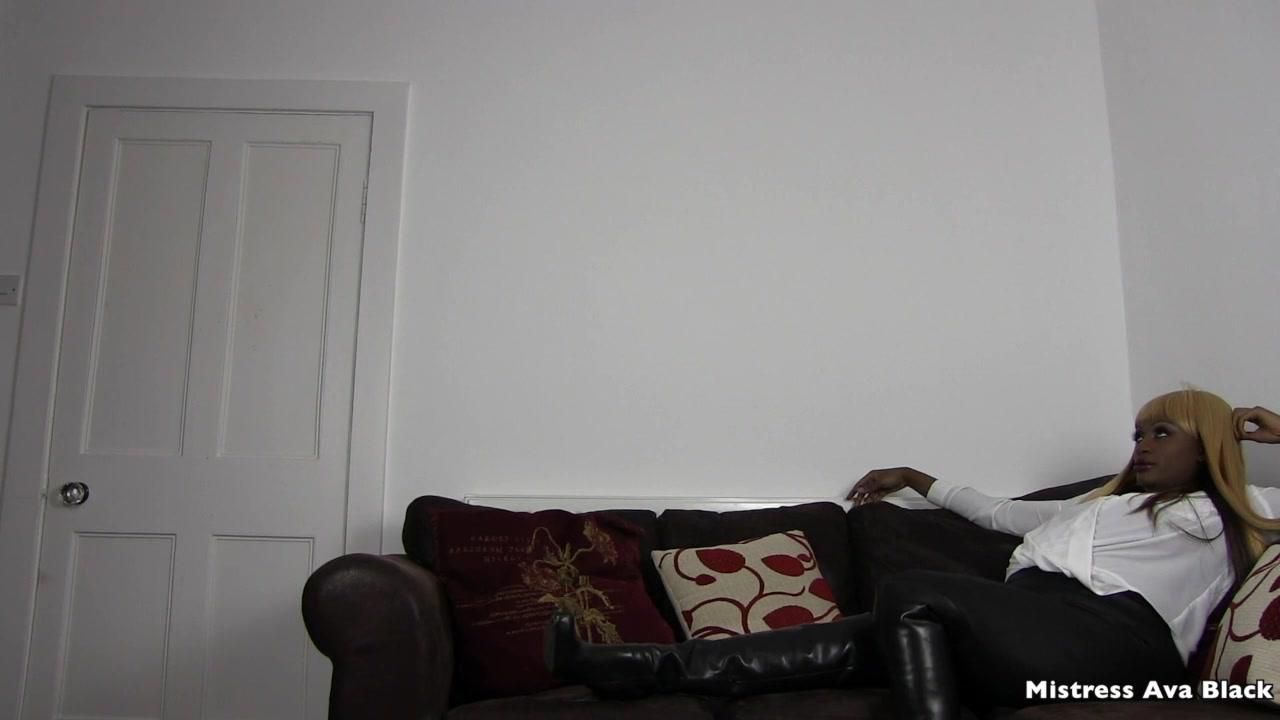 Includes pov female - giantess - office domination - mean giantess - vore - executrix - mouth fetish - tongue fetish - lip fetish - red lips
Ava is a right ballbuster. The meanest boss you could ever imagine, then with a sprinkle of conceited on top! She makes everyone’s life miserable in the office and she seems to really get off on making people feel small.
It was nothing short of a miracle then when the office staff heard she was pregnant. Just thinking that anyone could have enjoyed sticking it to the mean bitch was beyond anyone’s imagination! But happen it had, and now Ava was very heavily pregnant.
She hadn’t breathed a word of this to anyone of course. They weren’t surprised. Rumour was that she was so keen to cling onto her top corporate job that she was only taking the day off when the baby was due and straight back in to make everyone’s life a misery the following day! Hardly surprising, but having done their research on childbirth, some of the ambitious young execs were already making a play for her job. Motherhood changes a woman, and they were confident Ava wasn’t going to be any different. Besides it was time for a new leader - one of the boys…
It had all been going well and lots of schmoozy dinners had been indulged in leading up to the delivery date. But then someone must have slipped up. Either way Ava had found out! And her wrath had been unimaginable! She had stormed into the office that day, raging at everyone in her path! Then she’d called an emergency team meeting. Everyone was herded into the team room.
None of them had expected what was to come.
No sooner had they all squeezed into the room than Ava threw a magical dust over all of them. Incantation followed and suddenly they all felt themselves shrinking! The room got bigger, Ava towered over them… And next thing they knew she was rounding them all up and sweeping them into her blouse. Nestled between her gigantic pregnant breasts, she had jiggled and bounced her way out of the office and headed home.
And that was when the real nightmare had begun.
Because Ava was determined to get to the bottom of this ‘hostile takeover’!
No one wants to be the one to spill the beans, so Ava begins to pull them out of her bra one by one. Starting with one of the young execs. Will he confess who was behind this takeover or face the dire consequences? Watch and find out in this thrilling corporate meltdown!